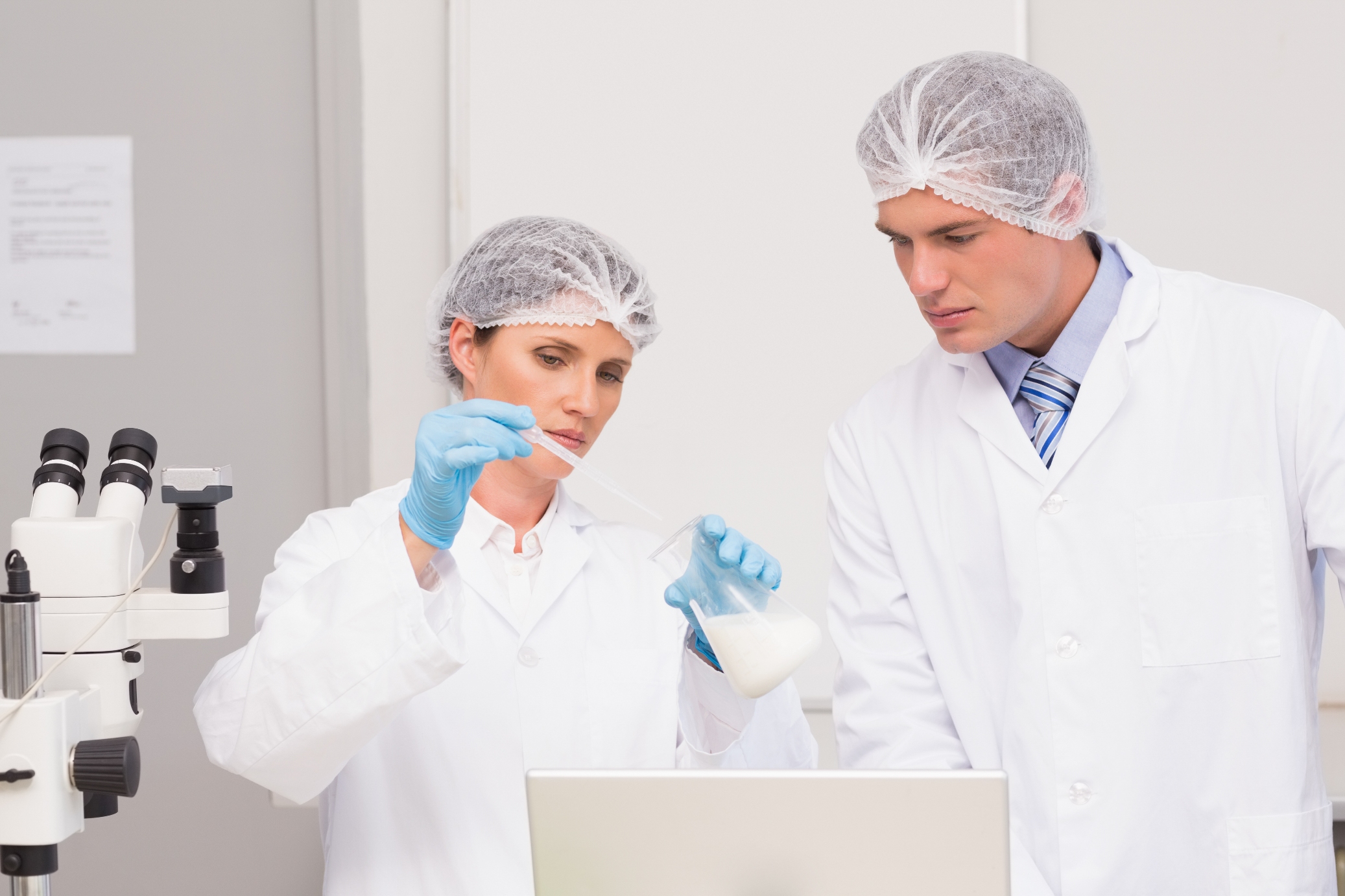 Milk banks are a fairly popular concept in European and North American cities. They are now also rapidly making headway across South America and Asia. Milk banks have helped save the lives of thousands of infants all over the world. In India, the irony is that though wet nurses have been used to feed infants since centuries, milk banks per se are hard to find in most places.

Which, as a promoter of all things smart, we find hard to digest.

So, like Julie Andrews advised in Sound of Music, let’s start at the very beginning, a very good place to start.

Milk banks are similar to blood banks. They are centres that collect milk from mother donors whose health is carefully monitored. Here’s how they work:

Milk banks are a godsent when the biological mother cannot produce enough milk for the child or if there is a risk that her child could contract some life-threatening diseases from her while suckling. Today in India, most orphanages and mothers of adopted babies use formula milk right from the outset. They too can benefit immensely from milk banks.

Why is breast milk (even another mother’s) better than formula milk?

Dr Jyoti Shinde who holds a Doctor of Philosophy (Ph.D.) and is an internationally certified Lactation Consultant practicing at Breach Candy Hospital told us:

“Breast milk (even another mother’s) is better than formula milk. Breast Milk is life fluid. It contains antibodies which help the baby to fight diseases and be healthy. Plus the breast milk is directly given to the baby without going through any chemical processes. It is germ-free and has hundreds of benefits for both the mother and the child. In addition, donating excess breast milk can actually help reduce the chances of breast cancer, osteoporosis and diabetes in the mother at later stages of life. So, the milk in milk bank helps both the donor and the receiver! Good luck.”

So if you are over-lactating or know a mother who is, don’t let this life fluid go to waste. Reach out to a milk bank and donate this extra milk – happy in the knowledge that it will help a child blossom somewhere.

How to find a milk bank in your vicinity?
We are going to come clean here. Though India has a population of almost 125 crores, there are barely a handful of milk banks in the country, all of which, not surprisingly, are beacons of hope for mothers in need.

Asia’s first Milk bank was started in Mumbai in 1989 at LokmanyaTilak Municipal General Hospital, popularly known as Sion Hospital. Although Sion Hospital’s Milk bank operates out of a small room with only one refrigerator, a sterilizer and two pasteurizers, it saves more than two dozen newborns every day and almost 3,000 every year. Now just think how much more good this little milk bank could do with more dedicated facilities. PS. This is Asia’s busiest milk bank and it turns 25 this year.  It receives milk donations from about 40 mothers.

In Delhi, The Amaara Milk Bank, was set up in collaboration between Fortis La Femme and a non-profit organization called Breast Milk Foundation. This Milk Foundation along with Fortis La Femme’s Neonatal Intensive Care Unit also carries educational programmes to spread awareness on the concept of Human Milk Banking.

Milk banks can also be found in Pune, Surat, Kolkata, Udaipur and Hyderabad. This of course is a good start but a lot more requires to be done.

Can’t find a milk bank in your area? Here’s how to make it happen.
The need of the hour is to have at least 5 milk banks in every city with a population of more than one million. So, if you live in a teeming, booming city and can’t get access to a milk bank, we suggest the following proactive steps.

Do your bit, after all you are Mother India. 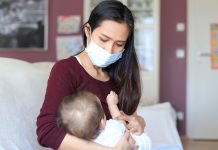 Breastfeeding through the COVID-19 pandemic 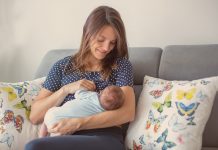 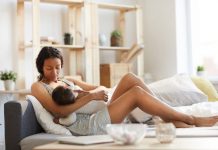 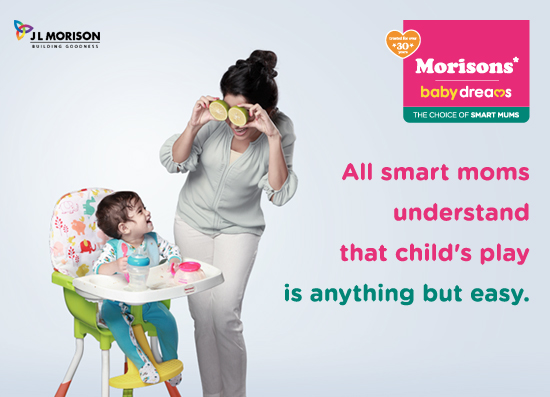 Is your baby spitting up food?