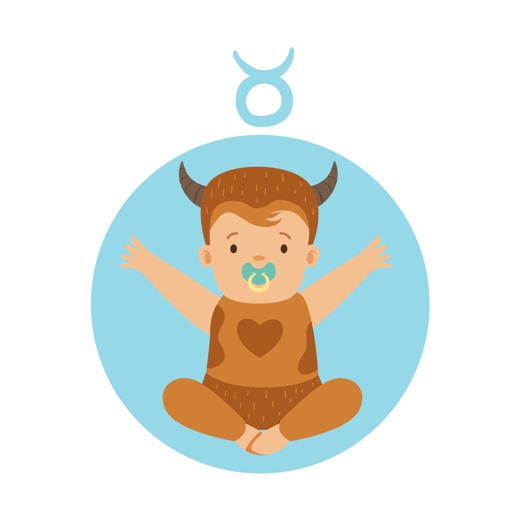 Traits: Being the first sign of the Zodiac, Aries babies are born leaders. If you are the mum of an Aries baby you will already have noticed the signs – most of your baby’s friends will probably look up to him and follow his example. Aries babies are the kings and the queens of Babywood. They hate waiting. They want the world and they want it now! Else all hell is liable to break loose. Toys and tantrums will be thrown; bawls will be bellowed; tears will be shed and a whole lot of mollycoddling will be required.

The good news is that like most leaders, they are easily bribed. A tiny treat, some TLC, any distraction (preferably colourful or musical) will make them forget their tantrums.

Aries babies are generous and share their toys easily (like potential leaders, they’ll do anything for extra likes), they are very quick learners (so no slips of the tongue around your Aries baby, or be warned, the first word he’ll parrot won’t be Ma or Pa ) and they are generally healthy and strong.

Most Arians have a strong streak of creativity. They are also incredibly determined but they get easily frustrated and lose interest in things and stuff very quickly. So if you are the mum of an Arian baby, you’ll have to work overtime to keep your little bundle of joy and energy occupied.

Successful career choices: Arians generally get what they want so they succeed in just about any career they choose. They make excellent CEOs, government leaders, entrepreneurs, inventors, artists, military officers and movie producers. They prefer to lead, not be led.

Traits: Taurus is one of the most ancient of all signs dating back to the Age of the Pyramids. Basically what this means is that in the tender, sprightly, soft young body of your Taurean baby lies an ‘old soul’. Taurean babies can surprise parents with their calmness though they can also be frightfully stubborn.

They’re generally sweet and quiet as long as you don’t try to force them to do something they don’t want to. Just remember, your Taurean baby has strong likes and dislikes – he can quite literally be bull-headed.

If Aries represent the ‘Ideas’ sign of the Zodiac then Taurus represents the ‘Builders’. Your little Taurean will be happiest when he is creating and making things.

Solid and steady, Taurean babies are creatures of habit. They don’t like sudden changes. They prefer familiar faces but that doesn’t mean they are homebodies. They have an affinity for gardens and parks. They may not be very social but they are very tactile and they love all that’s colourful, dainty and pretty. They are ruled by Venus, after all.

They are the most emotionally stable of the 12 signs and they truly blossom with love and affection. A word of caution though: During their rare bouts of ill-behaviour, they could be prone to hitting and kicking.

P.S. Don’t miss out on our Astro series. Cancer and Leo are coming soon! 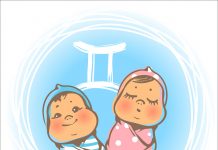 Gemini babies are twice as nice,These twins are born to socialize. 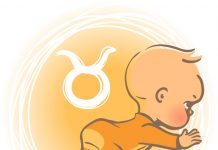 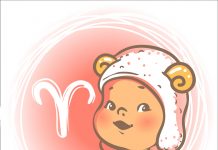 Guided by their inner fire; They will achieve all they desire.

Here’s to a pawsome bond!

ABOUT US
JL Morison's flagship brand, Morisons Baby Dreams remains a front runner in baby care. Our expertise lies in delivering thoroughly tested innovations that simplify a parent's life. Over 35 years, we have retained the trust of expecting and young mothers across India. Our product range includes feeding bottles, nipples, sippers, wipes, apparels, accessories and other mommy needs essentials.